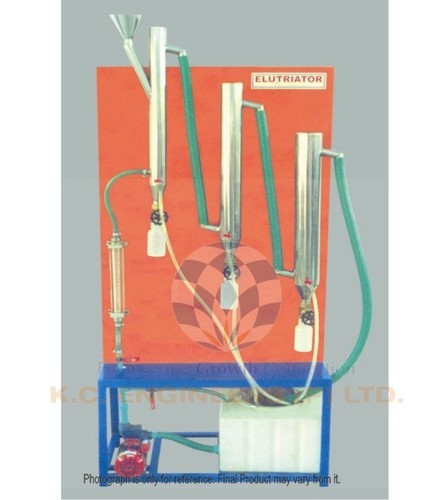 ELUTRIATOR
<< Previous
Send Inquiry
Product Code : KCMO-123
Price And Quantity
Product Specifications
Product Description
DESCRIPTION :- An Elutriator is vertical tube through which a fluid passes upwardly at a specific velocity while a solid mixture, whose separation is desired, is fed into the top of the column. The large particles, which settle at a velocity higher than that of the rising fluid, are collected at the bottom of the column, and the smaller particles are carried out of the top of the column with the fluid. Several columns of different diameters in series may be used to bring about a further separation. The set up consists of two vertical tubes of different diameter in which water is passed at a controlled velocity. A tank with pump is provided for re-cycled water supply and flow rate is measured by Rotameter and controlled with the help of control valve. The tubes are arranged in a fashion of ascending cross-section area. The particles are introduced through a feed hopper provided at first tube, the smaller particles are carried over in the fluid stream, while the large particles settle against the upward stream. The overflow from the first tube introduced at the bottom of second tube is passed vertically upwards and the overflow from the second tube introduced at the, is passed to drain. The weighed sample originally placed in the first tube of smallest diameter is classified into fractions according to their settling velocities. The fractions are collected in successive tubes by a special arrangement and may be dried and weighed to make analysis. EXPERIMENTATION :- ï To determine the velocity of water for the separation of equal sized particles of different densities. ï To determine the velocity of water for separating the given solid mixture of the same density on the basis of size.
Trade Information 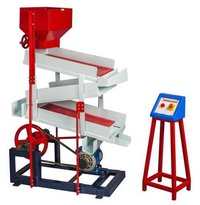 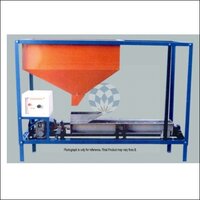 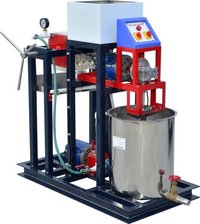 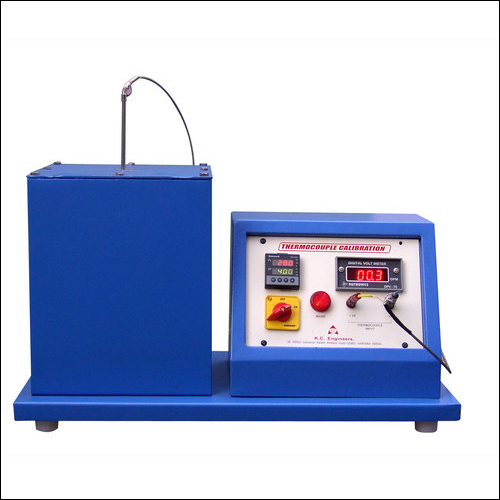 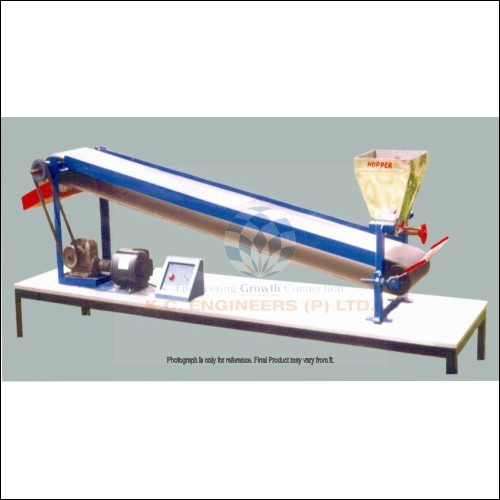 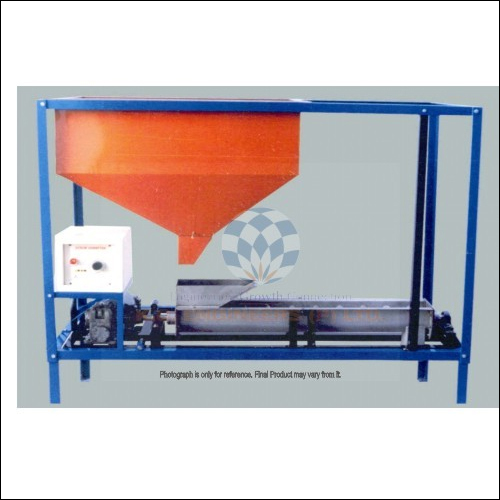 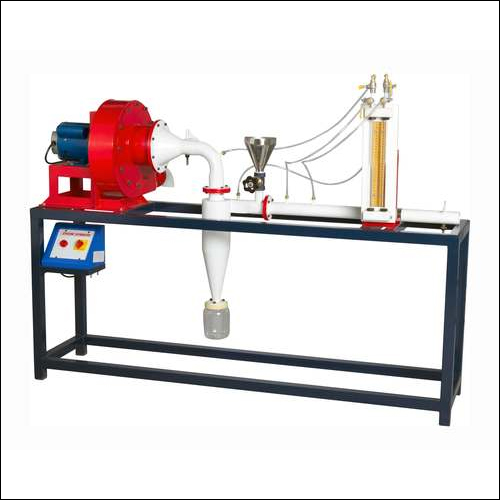 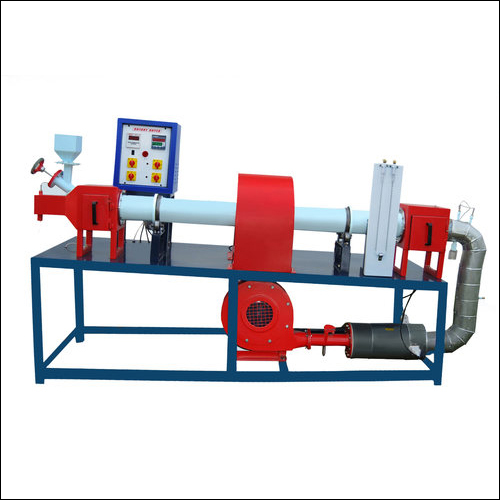 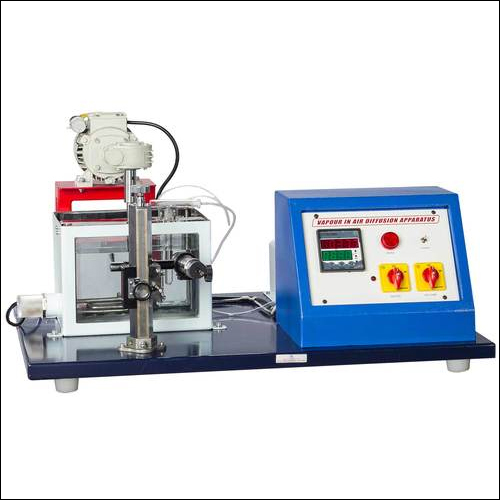